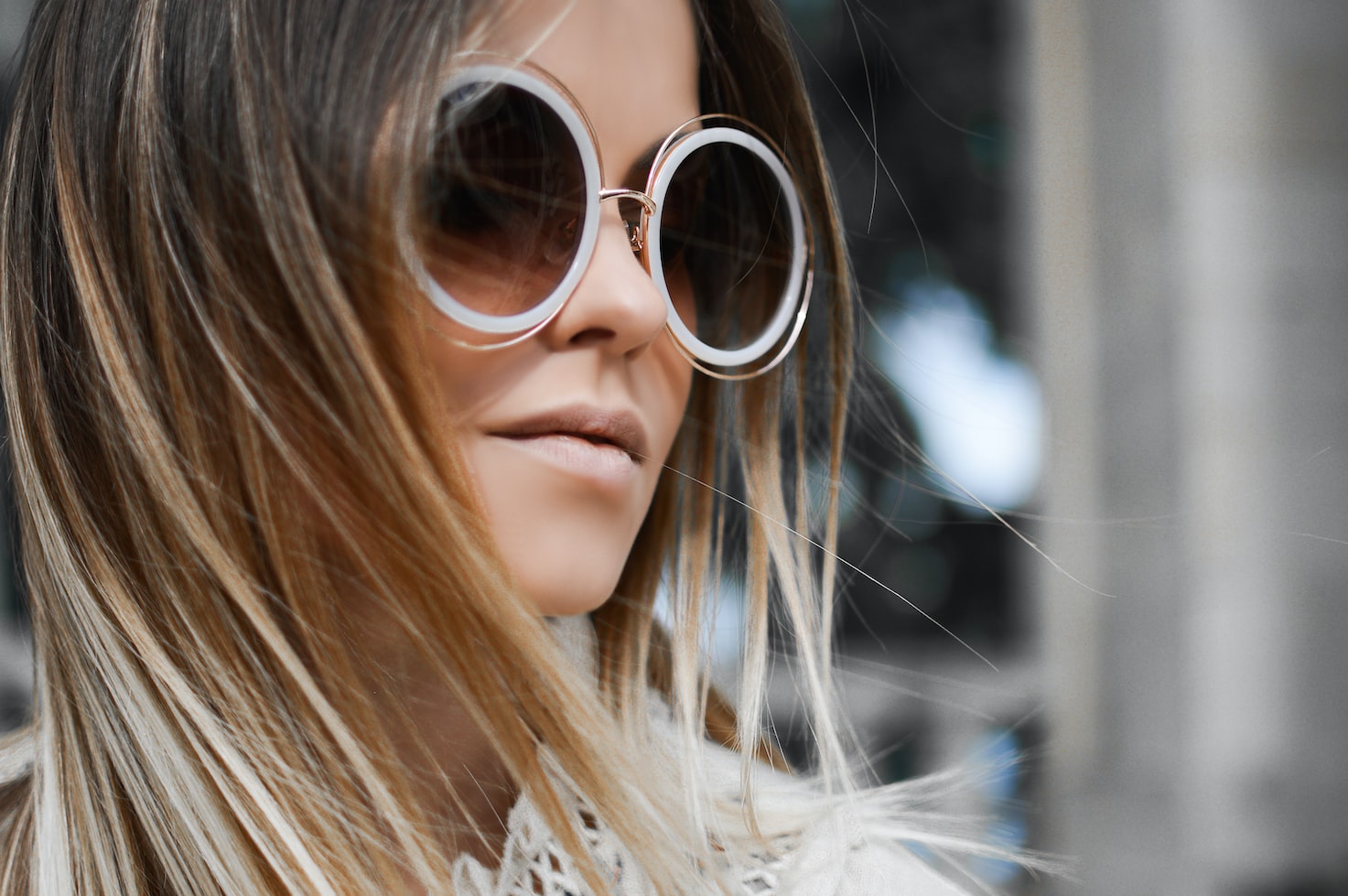 A friend had asked me if I’ve seen the show “Megan Wants A Millionaire” on VH1 and what I thought about it. I’ve watched a couple of episodes out of sheer curiosity, and I’ve seen one of the characters on a real show on a different television network.

The Hispanic “Hump” guy that got eliminated in the first show is an idiot. Although he seemed OK at first, he screwed up when he started talking about how he gets with other girls and all the sex he gets. I’ll tell you this right now, when around a woman, a guy who gets a lot of sex doesn’t have to talk about all of the sex he gets. Women have a general idea just based on your personality, and I’m willing to bet that this “hump” guy wasn’t getting any pussy at all. He was just too eager to brag about getting his “hump” on.

And even if he was getting sex, his nervous body language and speech made it clear that he wasn’t getting it from any good looking women. He could barely look Megan in her eyes when he was talking to her. If he gets a lot of sex from good looking women, then why is he so nervous around Megan as if he’s afraid of her? No wonder he was kicked off.

I’m sure that all of you know who The Punisher is. It’s the big black stripper guy. Although Megan might fuck a guy like him, I doubt she’d date him. He’s very calm, I’ll give him that, but it just seems like the only thing he brings to the table is his body and the fact that he knows how to strip. Just doesn’t seem like he has a lot of depth. This guy reminds me of all the jocks that would try to compete with me over girls and lose simply because once you get past their muscles, these guys are very dull and boring. I don’t predict this guy to win.

Then there is that Garth plumber guy. The guy had a good look. If you look at him, his style stood out from all of the other guys, even if he was wearing Ed Hardy. He looked just like a douchebag, and he might have won had he not done what he did. The guy had a different kind of hat and plenty of accessories to really set him apart from other guys.

I think he and his bad boy attitude might have won, even if he did have an average body/face. However, he was a complete idiot for two reasons. One, he negged Megan and insulted her in front of everyone. Never do that to a girl you just met. I think that’s where most pick-up artists screw up. They try negging girls that they just met, and it completely backfires in their face, just like it did with this fellow. And secondly, the guy was a whiner. No woman wants a whiner.

Then there is Sex Toys Dave. I saw this guy twice on The Millionaire Matchmaker. He seems like an alright guy, but to me, he just seems like he doesn’t have a lot of depth. He’s the type of guy that you party with, but you don’t date. Based on what I saw on The Millionaire Matchmaker, he just comes off as very childish, and I wonder how much luck he’d have with women without his sex toys business. Not the type of guy you’d want fathering your children, as he has a lot of growing up to do himself. Not because he’s a player that owns a sex toy business, but just because he doesn’t seem like he ever knows how to be mature and masculine in a fatherly way.

And then there is the guy I predict to go very far, and maybe even win. I really like the big bodyguard fellow that won the first challenge. He might not have the best looking face, but the guy reminds me of myself. He’s just very calm and collected; the type of guy that a woman knows that she can talk to on a deeper level. That, and he really personalizes things. You can tell that he put a lot of thought into his gifts without being too over the top and supplicating like the rest of the guys. Women want to be treated like individuals, and I think this guy understands that.