I've heard so much about The Surrendered Wife, by Laura Doyle, that I finally decided to read it.

Like all self help books I have encountered there is some sense to it but this one has a few glaring areas where Ms. Doyle (or should I say Mrs?) really goes off the rails. 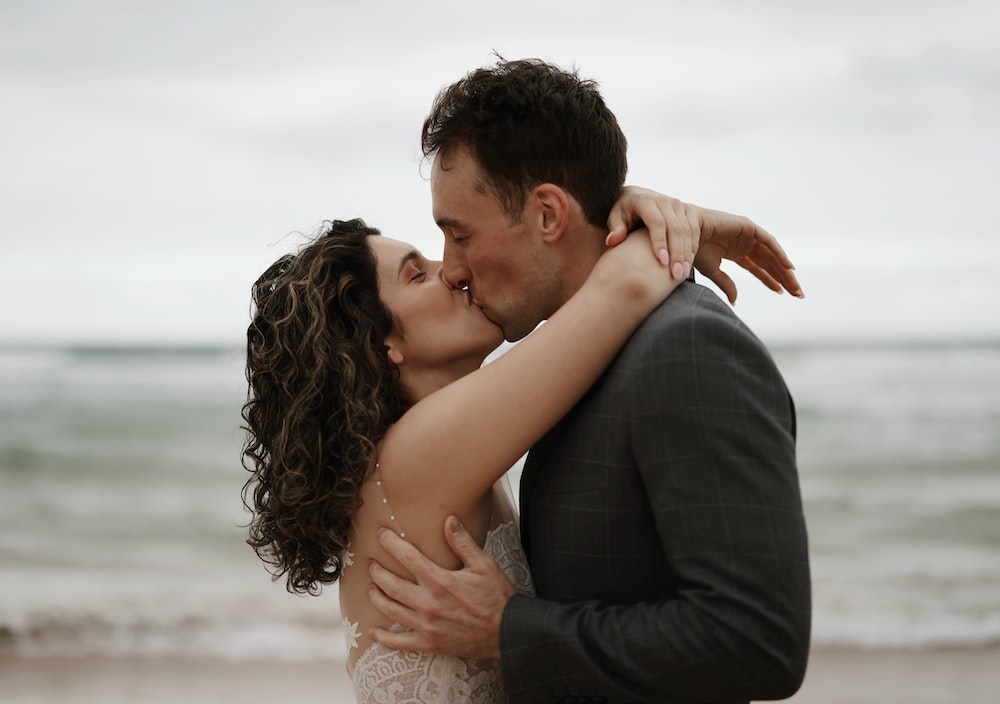 She makes sense when she says there's no point in trying to correct a husband's every move. If they did it to us, we'd call that verbal abuse. And it's true that while he may not do things exactly my way I could cut him a little more slack. He cooks spaghetti with the pot cover on instead of off? No one has been poisoned by his pasta yet. (Hm, Poisoned by Pasta, great title for a mystery).

I'm not opposed to letting the man deal with the checkbook and finances though I strongly disagree with Ms. Doyle that this is going to absolve the wife of any worries over finances. That is nonsense.

If the couple is going through a financially strapped time she is going to worry about the lack of money whether she is balancing the books and paying the bills or not. I can attest to that. Also she doesn't mention that even if the wife has ‘surrendered’ control of the money, she is still going to make a lot of the everyday shopping decisions and therefore it is still on her to choose wisely when money is tight.

She advocates not giving your husband any advice or input other than to say what you want and then leave it entirely to him to solve the problem and make sure you get what you want. So when your husband says, “Where are my socks?” or “Should we invest in soy futures?” or anything of that sort, you're supposed to say, “I don't know,” or “Whatever you think.”

Now seriously, is this realistic and is this what he wants? If he's asking for your opinion, he wants to hear what it is. It seems to me that rather than be pleased that his wife is letting him take the lead, he is more likely to be annoyed and feel he has a lazy and uncooperative partner who will not at least help him or take part in decision making.

Then there's the matter of keeping your mouth shut when he takes a wrong turn, or makes some other really major error. What if the wrong turn took you hours away from a place you really needed to be? Would he truly be happy that you sat there like a Barbie doll with duct tape over your mouth and said nothing when you could have spoken up and saved him so much time and trouble?

I took a poll of various men I know and they all said that they would be most displeased if their wives sat there and kept quiet when they knew the husband was steering in the wrong direction. I'm afraid Laura Doyle is just sadly out of touch when she recommends a wife take this course of foolish inaction.

If you read The Surrendered Wife, as with any other book, take what works for you and leave the overboard nonsense behind.

Well, I've started reading this again, and this time I managed to get past the notorious car thing on page 35. As I continue to read it, I can see that there are bits of it that aren't as daft as I thought.

Laura Doyle seems to be addressing women who are very controlling and bossy, which isn't really me at all, my own inclination being to just let everyone do what they want so long as they don't bother me. Complaining about how the dishwasher is loaded has always been my husband's thing rather than mine. I'm much too idle to be controlling.

She starts off by advising women to apologise for being disrespectful, if they've been criticising their husbands or telling them how to do something etc. This is largely irrelevent to me, since I am married to a man who would bite my head off if I ever told him how to do anything at all, let alone criticising him. The sort of things she describes women saying to their husbands are things I would never have dared to say to mine, ever.

However, if my husband does ask me for an opinion about something, that's a different matter, and he expects to get an intelligent answer. if I kept saying "whatever you think" (Laura Doyle's recommendation) to him when he asked me something, I fancy it would irritate him excessively.

I am quite pleased to see that Laura Doyle does think it is important that a woman should get to do what she likes and enjoy herself: Laura Doyle is not one of these women who bangs on about a woman sacrificing herself in order to please her husband. She gives sensible advice about not doing what your husband wants if it's going to make you unhappy. She says for instance "If your husband thinks you should work full-time and you would be devestated to be away from your children for so long, then don't do it. Conversely, if your husband thinks you should be a full-time mom and you know it would drive you mad to be home all the time, then don't do that either."

She insists that men want to make their wives happy and if you tell him what you want, he will try and do it for you, whatever it is. One of the examples she mentions is a woman saying "I don't want to move." Now, this is where the thing breaks down, because some things are not that simple. I could have said "I don't want to move" any time during the four months that elapsed between us putting our house on the market and actually moving, but it simply wasn't as simple as that. I knew how much my husband wanted to move, and I was both attracted and repelled by the idea of moving. Saying "I don't want to move" would not have been entirely true, and it would have bitterly disappointed my husband, though I know he would have cancelled the sale of our house immediatley if I'd said that. Things are not always as simple and as tidy as self-help books make out.

I am currently up to page 80 of this book, and so far it's quite interesting, though a lot of it is, of course, extremely daft, but there are bits of common sense among the daftness.

You Can't Force a Man to Change

Even though Laura Doyle is saying that wives have to give up the reins and let their husbands do more (all?) of the thinking, you can't force a man who dislikes doing the thinking and initiating the action to change, any more than you can turn a guy who does not wish to be the dominant partner and take you in hand into someone who will.

In a way by refusing to answer when he asks your opinion, you ARE forcing him to change, and this is right back to the controlling behavior she deplores. I find these paradoxes all over. Here again is an example of "topping from the bottom" especially in those first six months when she advises wives not to say what they are about.

I do try to control my urge to tell him what to do and how to do it, but frankly I am up against a situation where if he isn't advised he won't take action. Not every man "naturally" longs to be the leader. And he was born in 1952, that heyday of the dominant male (according to people too young to remember the reality).

The fact is, his Mom was the dominant partner in his parents' marriage and his father was not a leader but was more passive. (I don't think submissive is quite the right word). And this was the case in more homes than people who dreamily look back on the "traditional fifties" can imagine. So he has an image in his mind of that, not of "Father knows best."

I really think it has more to do with what you grew up with and whether your parents were happy with the arrangement they had, rather than the propensity of males to rule and females to follow. I could sit back from now till eternity and say, for instance, I want the bugs out of our house (we have a terrible problem, this is one of the bad years and the exterminator's poison was totally ineffective), but he will never lift a finger to do something about it unless I take the action first. And if I sit back and let the bugs roost everywhere, Laura Doyle might say, "so what?" and that it is more important to keep harmony in the marriage, but no, some things are too serious to just blow off the way she does.

So while there are indeed grains of truth especially for women who unnecessarily control their husbands, she's off target for many women who have to take the lead lest some pretty serious consequences result that no one will be happy with.