An Environmentally Friendly Model for Hooking Up 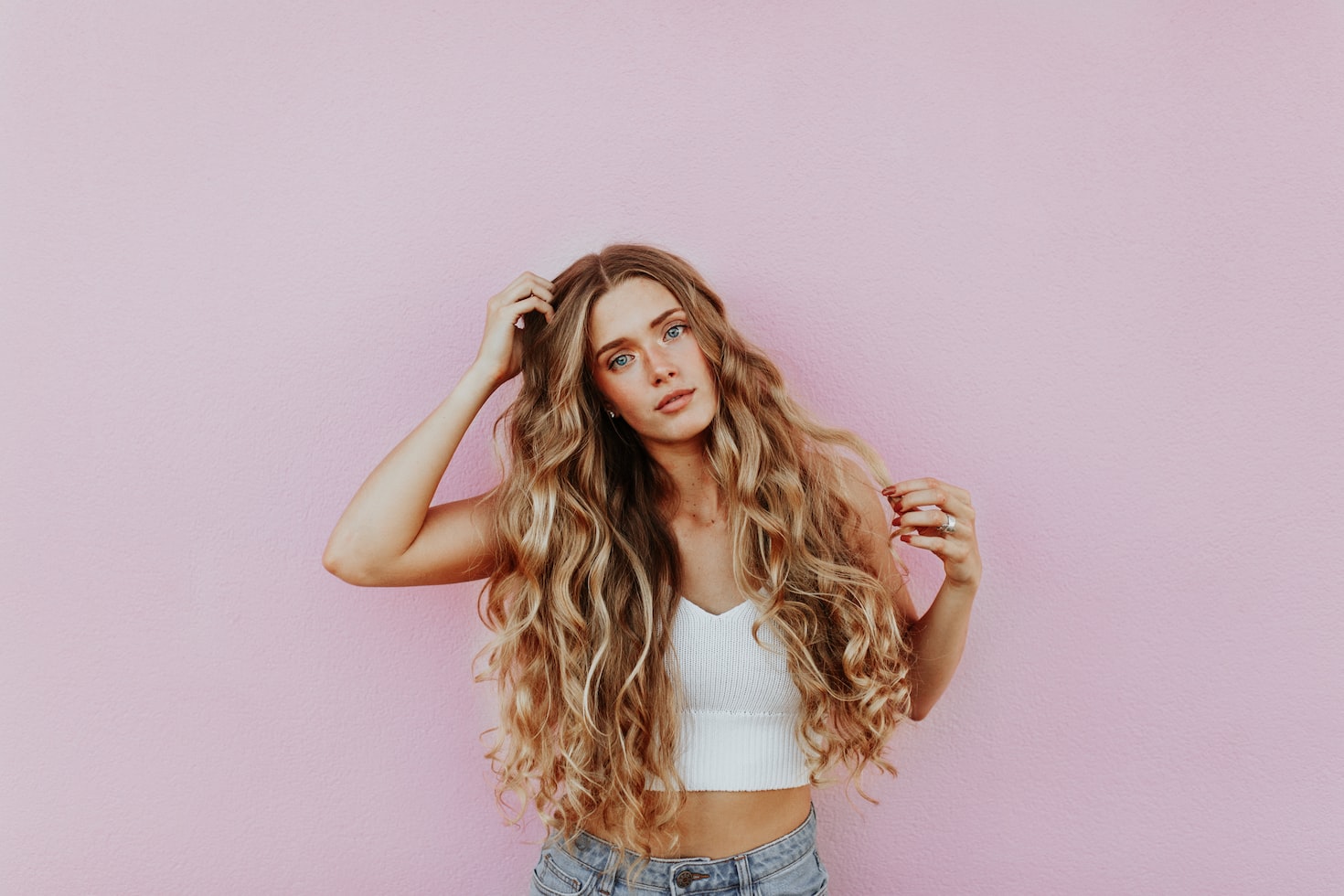 UPDATE: This is going to make the rest of this post pale by comparison but there’s something so big, so viral happening online that failing to mention it is like not alerting you to the 20 car pileup just outside your front door. A recent Duke graduate spent what appear to be many, many hours writing an “honors thesis.”Apparently, she emailed this to a few friends, who emailed it to a few friends, and well, you know the rest. Photos, names, and field reports in excruciating detail. I sure hope she was planning a career as a sex columnist.

I spend a lot of time supporting women who are miserable in the hookup scene during their 20s. They seek relationships, and do not want to endure a series of soul-damaging encounters in their quest to find one. They see friends make compromises they’re unwilling to make, often spending time in unfulfilling relationships with men who treat them poorly, just so that they can say they got some guy to put a label on it. But they’re also unwilling to sit on the sidelines like some fragile porcelain figurine for years until guys finally tire of no-strings sex and begin to think about settling down. This is especially true for women who have graduated from college, only to learn that hooking up prevails through the mid-20s, at least.

Last night I had dinner with some young women I’m close with, and learned to my dismay that, although they are receiving plenty of attention from men, they haven’t been asked out on a single date since graduation. Hooking up is still very much the norm post-college, and they feel like they’re looking at a period, potentially years, where men “just wanna have fun.” These women are young, and they’re beautiful – at their peak. They have needs of their own. If the only way to hang out with guys and have some potential romantic drama is to hook up, well then….

A particular source of frustration for young women is the tendency of most guys to telegraph immediately after hooking up that things are meant to stay casual, even when no demands have been made or interest even implied. Increasingly, guys assume any girl they make out with is going to be a Stage Five Clinger and want to have their babies. While it’s true that young women are often more interested in commitment than men are, they’re also capable of kissing a guy without wanting anything more from him. Some women can and do pursue and enjoy casual sexual encounters, and they employ a different strategy for short-term mating. In other words, they may be interested in hooking up with a guy they wouldn’t even consider dating exclusively.

Here’s a recent situation that my friend Emily described:

Emily (22) and George (24) hook up after meeting at a party. The next weekend, after some nonchalant texting, they “happen to” wind up at the same bar, after prevailing on their respective friend groups to hit that particular spot. Flirtation is strong, and confident. Round 2 seems inevitable. Suddenly, Emily is approached by Drew and Sam, two rugby buddies of George’s that Emily’s just met. They chat briefly and then Drew says, “Hey, so you and George.”

She smiles and rolls her eyes. “Haha, yeah, I guess.”

“Yeah, he said you’re a really cool girl. I mean, he’d really like to hook up with you again.”

“Like, I mean, he’s definitely not looking for a girlfriend or anything, though.”

Emily replies, “That’s cool, I’m not trying to be his girlfriend.”

Sam says, “Yeah, right!” and both guys crack up, giving her a look that says “Come on…”

After I dropped Emily off last night, she sat down with her roommates and made this graphic. It represents their approach to relationships with the opposite sex as 20-somethings in Boston. I cracked up when she emailed it to me an hour later. It’s a Green Hookup Model!

Note how guys may be placed in the trash at any time in the cycle prior to achieving boyfriend status, which initiates an entirely new cycle. I asked Emily why the guy may not be recycled for another round after Stages 4 and 5. She explained that good character is not a prerequisite for Stages 1-3. However, if a guy acts like a dick after hanging out for real or expressing emotional investment, he goes into the trash and stays there. If he wants another chance, he has to start back at square one and make his way around the cycle again. (I’m thinking a YAD board game!)

Not every woman can pull this off. It requires a lot of self-confidence and attitude. They play the Game, but they have rules of their own, and they’re playing to win. They click Empty Trash as often as necessary and drive on. Douchebaggery is not tolerated.